I’d love to hear from you! Please email me at diana@dianaharmonasher.com or use the button below and I’ll get back to you as soon as I can!

Sign up to receive occasional newsletters from Diana with all the latest news. Note: this is a private list—your email address will not be shared, and you can always easily unsubscribe at any point.

To download a high-resolution jpg suitable for both print and online media, click the thumbnail image to get a larger version, then right mouse click and choose the “Save As…” option (PC) or press the Control key and choose “Save Image As…” (Mac). 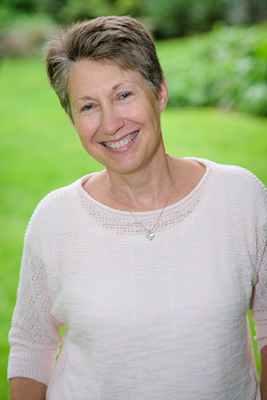 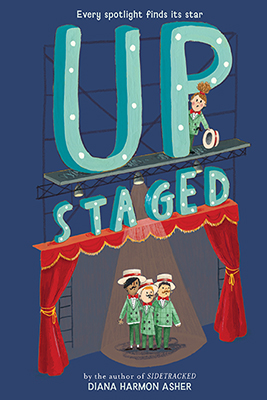 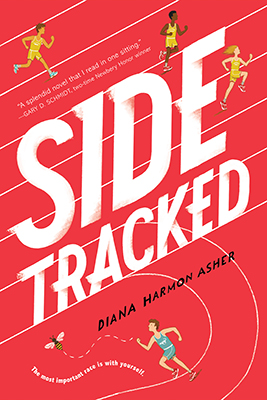 Diana Harmon Asher is the mother of three grown sons, all of whom were cross country runners. Their ups and downs on the trails, in school and among friends inspired her to write her debut novel, Sidetracked.

After graduating from Yale University with a BA in English, Diana worked in subsidiary rights at Doubleday & Co., Inc. and as East Coast Story Editor for Columbia Pictures. After starting a family, she became an at-home mother and decided to try her hand at writing. She lives with her husband, Henry, in Westchester, NY, with frequent visits to their favorite place, Block Island, Rhode Island. Diana has been involved in literacy and writing programs at The Children’s Village in Dobbs Ferry, NY, and Mt. Pleasant Blythedale School for many years.

Diana has been thrilled by the warm reception that Sidetracked has received from teachers, librarians, and most of all, from kids. Her new book, Upstaged, moves from running trails to the middle school musical stage. It was published by Abrams on March 16, 2021.